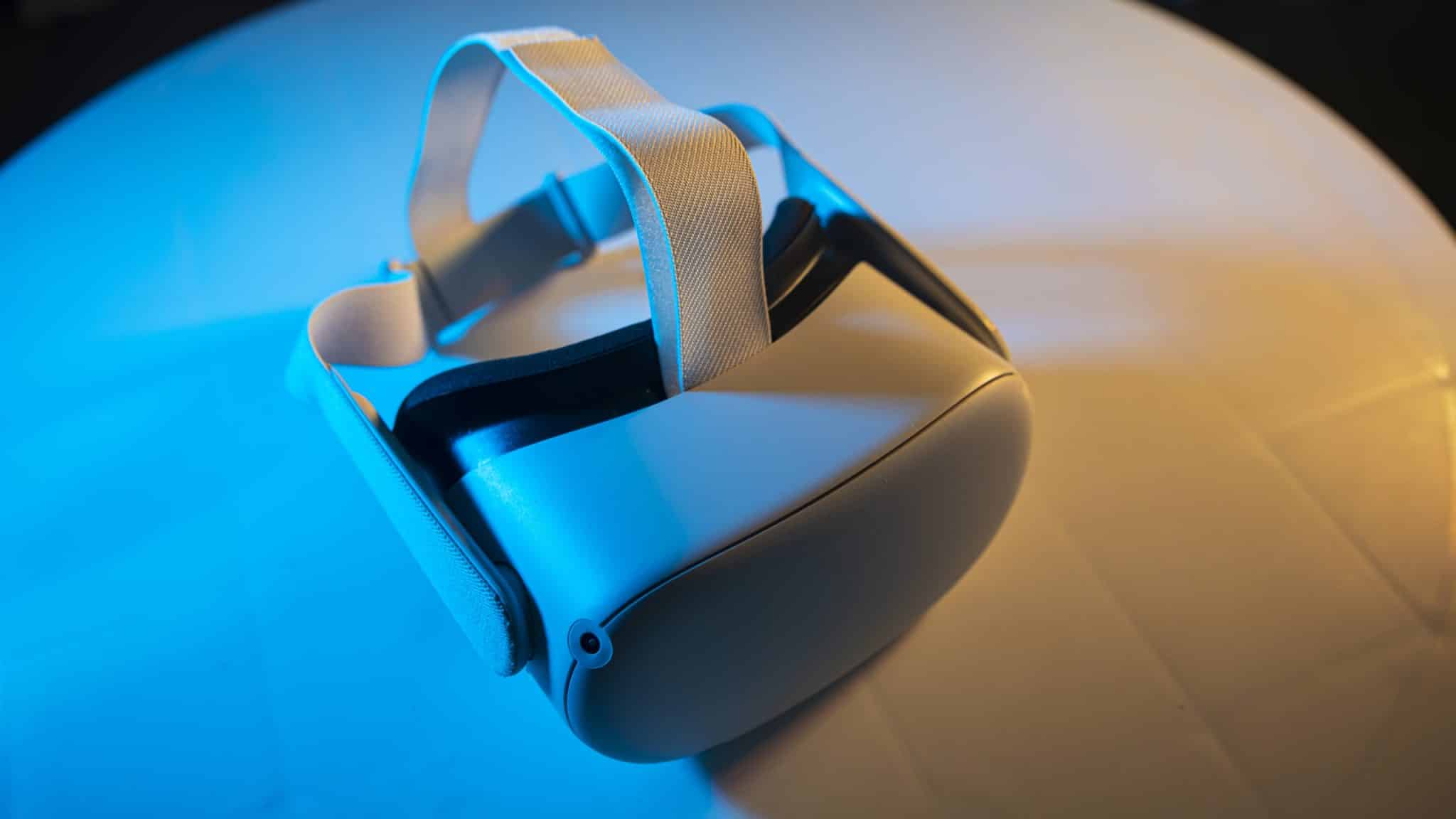 With all the excitement around the Quest, and considering how many unites Oculus have already sold, it’s no surprise that a lot of new titles are under development! That means a lot of upcoming Quest releases are being announced, but they’re not all being announced in any one place! So it’s not easy figuring out what’s coming, but Redditor vanfanel1car has generously gone into the deepest corners of the web (okay, we’re exaggerating, but just a little..) and compiled a list of upcoming titles for the Quest and has allowed us to share it here!

Whenever we have any news on any of these, you can be sure to read about it in our news section!

Best of the Quest | The Newbie Guide

Sidequest: What Are You Waiting For??

By Tim Wilson
In Features